I’m talking with one of Australia’s most celebrated medical research scientists; Professor Ian Frazer AC, FRS, FAACEO, 2006 Australian of the Year & Director of Research – Translational Research Institute, Brisbane Australia. Prof Frazer has received numerous national and international awards for his work in developing the technology that has enabled vaccines to help prevent cervical cancer. To link a virus to cancer in the 1980’s was contentious, but Ian Frazer persevered, convinced this needed further investigation. Now his successful research and development of a cervical cancer vaccine has sold worldwide under the brand names Gardasil and Cervarix. In May 2011, Prof Frazer was elected as a Fellow of the Royal Society of London. This achievement elevates him to the same status as world renowned scientists such as Stephen Hawking and Sir Isaac Newton. Today’s interview will probe in depth the connection between viruses and cancer. More at www.gracegawlermedia.com

Professor Ian Frazer – Professor Frazer, a renal physician & clinical immunologist from Edinburgh, Scotland; came to Melbourne Australia in 1981 to pursue studies in viral immunology and autoimmunity at the Walter and Eliza Hall Institute of Medical Research. In 1985, he moved to Brisbane to assume a teaching post with the University of Queensland & was appointed Director of the Centre for Immunology and Cancer Research in 1991. He has taught immunology to undergraduate & graduate students at the University & has research interests in immune-regulation and immunotherapeutic vaccines for HPV (Papilloma virus) associated cancers. Now involved in revolutionary research, he is developing a vaccine/treatment for HSV-2 – the virus implicated in genital herpes. He is a past President of the Cancer Council Australia, Chairman of the Australian Cancer Research Foundation’s Medical Research Advisory Committee & Chair of the International Agency for Research on Cancer Scientific Advisory. Committee. He was named Australian of the year 2006. 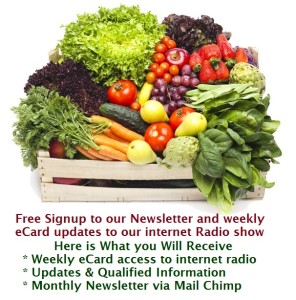